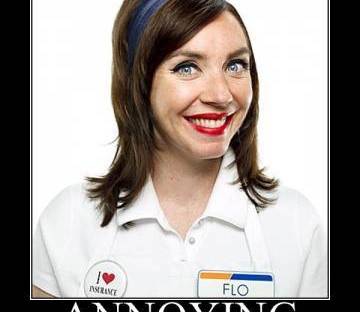 Everyone is a little crazy. We all have that breaking point; the one where you have drool coming out of your mouth, eyebrows crushing down on your eyes, and you are making some sounds that belong only in a roller derby game. I am coming close to that point. His name is Josh.

I’ve had my fair share of people that did not bode well with me. Snahole Bakta. Brandon Hoca-lugie. Sterling O-town. They all had this arrogance about them. This snobby intelligence that just irked me. Something like Mark Kuckerberg. I am sure they are all cool guys now… I would probably like them. Josh, I will never like. He has to be the most annoying human in existence. Forget Flo, the caveman for Gieco, or Lou Holtz. I wish I could repeat was he says, or clearly explain his personality, but I want you to be Josh-FREE.

The first day of my information system class I knew I would just hate this dude. The first question my teacher throws out there, he snags it, with the loudest voice EVER. I didn’t want to seem him, then I could just aim my dark hate at some unknown person, without glaring or knowing what their face looked like before I kicked it in. The following class he answered every question, even the rhetorical ones. A mob was beginning to form around me. There was talk of assassination. The UFC fighter next to me was planning a parking lot nabbing. Even the mom who sits in front of me, Terry (she always wears overalls, totally a mom look. So darling.), was shooting the eye. I started making a shank out of USB drive.

This was all talk of course, jokes, they make us feel better. However, last time, a girl three row behind me had enough. After he blurted out an annoying comment, she ejected such a venomous tone that my ears hurt, “Shut up.” She didn’t say it loud, but he heard it. We all heard it. Josh’s face went red.  I felt the rising. Oh no. It was happening. I almost jumped outta my chair. I wanted to point at him and say, “BOOM!”

He may make it through the semester. I may become Bob Knight.